Hector has also won 5 World Championships, 5 American Nationals, and 4 Pan American titles and he is passing on his knowledge to his students; whom several are also world champions themselves. 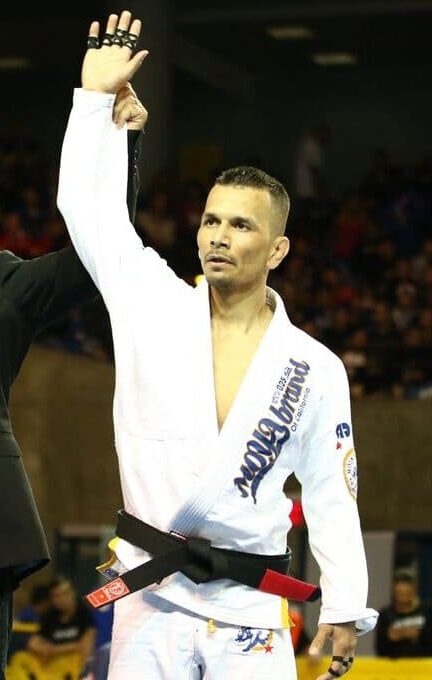 Started his career in Brazilian Jiu Jitsu in 2010 ever since he got invited by a fighter friend to “try it.” After getting defeated by a female purple belt, Hector was hooked. From that point on, he went from a blue belt to a brown belt in just 2 years under Rubens “Cobrinha” Charles Maciel and went on to win 5 World Championship titles, 4 Pan American titles, and the 5X & 2017 American Nationals Champion and is still actively competing for more titles. Hector’s main objective is to create World Champions and continue to be an influence with the Youth Competition Team here in Las Vegas, as he was at Cobrinha Headquarters. His dedication and passion focus on educating others on the Cobrinha beliefs and style.

Join Us Today For Our Free Trial Offer!

Want to learn more about our programs?

Sign up today to receive news on up and coming programs and schedule updates!